The Roland GR-55 Guitar Synth is a deep pedal. So deep, that it can be fiddly to try and edit, using just the on-board controls.

Fortunately, there are a couple of free solutions that should make working with the Roland GR-55 Guitar Synth a lot easier.

First up, there’s an iPad template for TouchOSC (shown above), created by Marc Benigni:

Many sliders have been replaced with banks of buttons, which I have found to be much more usable.  (They light up when you touch them – neato! – but they don’t persist to represent current state.)  I’ve taken the opportunity to replace a lot of “lawsuit-aware” labels with real descriptions, for instance LIPS becomes Dano 56-U3 and so on.  This is a little more “fun” for me as a guitar geek, and moreover, it’s called out a lot of functionality that I didn’t even know was there.  Embarrassingly, I didn’t realize that MA-28 etc were acoustic guitars; I thought they were mics or pickups I’d never heard of!  So it’s been good to embed some of the documentation right into the UI.

There are pro’s and cons, though.  I’m using a lot more screen space, which itself is both a pro and a con.  And I’m using a lot more memory with this increased control count.  This makes pages load a little slower, and could even result in more TouchOSC crashes.  Oddly, I noticed that labels have OSC command strings, but they don’t actually respond to touch.  So every button is a label imposed over a push button, doubling the control count.

Details are available in the VGuitar forums.

END_OF_DOCUMENT_TOKEN_TO_BE_REPLACED

Ultimate Guitar Tuner costs $1.99 and turns your phone into a digital guitar tuner.

The Chromatic Tuner features an accurate display for fast reliable tuning, and a library of alternate tuning settings. The ‘Brain Tuner’ plays rich string sounds for all the tuning options, so you can tune by ear, if you prefer.

It’s available in the App Store. 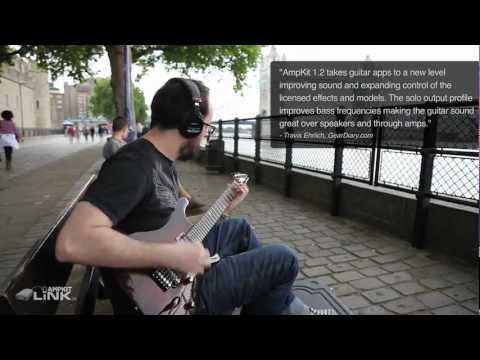 Here’s a quick demo of AmpKit 1.2 for iPad. All the audio you hear was produced by AmpKit 1.2 and AmpKit LiNK. 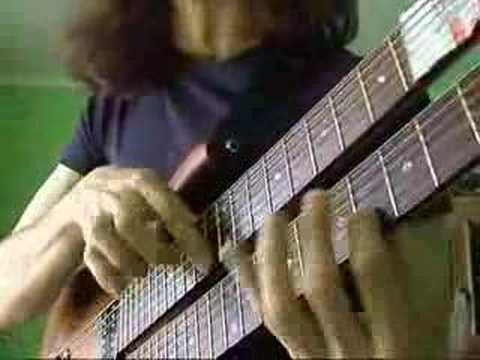