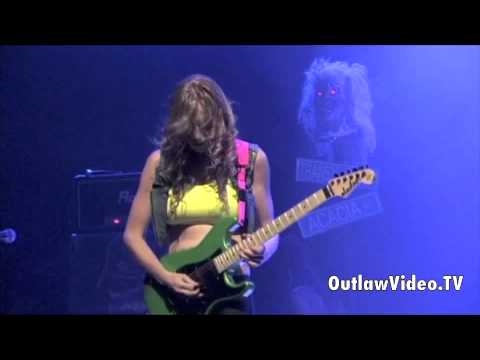 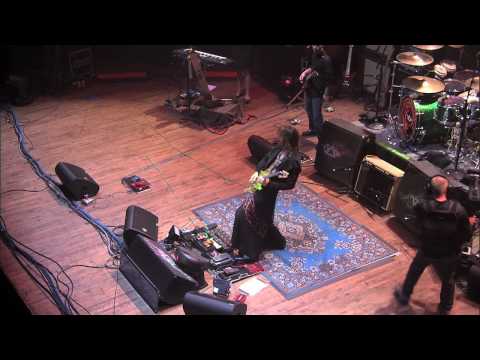 The show was recorded and filmed at the State Theatre in Minneapolis, MN before a sold-out audience as part of Vais successful Sound Theories world tour.

Vai is widely known for both his unprecedented guitar playing techniques. The addition of violinists Alex DePue and Ann Marie Calhoun add a dimension to Vai’s performance. The other musicians in Vai’s band are: Bryan Beller (bass), Jeremy Colson (drums), Dave Weiner (guitar and sitar) and Zack Wiesinger (lap steel). 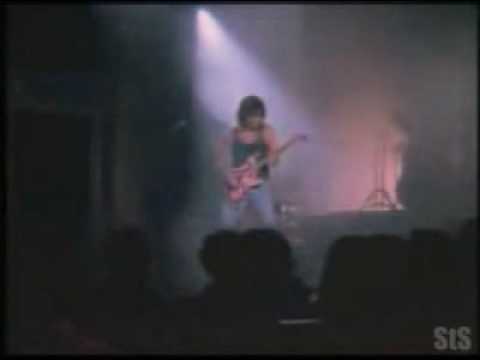 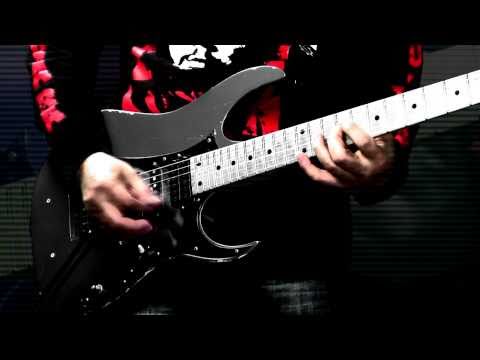 He holds the current world record for playing the guitar at 320 beats per minute. Today, he broke the world record by playing Flight of the Bumblebee at 340 bpm!

The GI-20 is used with a Roland GK-3 divided pickup to play a variety of software synthesizers and sound modules, including the Roland XV-5080 fitted with the SRX-07 Ultimate Keys Expansion board.

All MIDI performances are from the GI-20, with the exception of drum loop programming.

Here’s a quick demo of the Peavey AmpKit Link for iPhone, iPad and iPod touch.

The Amp Kit Link interface features a 1/4″ jack input, suitable for guitars and bass and a 1/8″ mini-jack stereo output, which can be connected to headphones, amplifiers, or powered speakers. END_OF_DOCUMENT_TOKEN_TO_BE_REPLACED

He plays a custom signature Andrellis 7-string guitar which has 24 frets and a Floyd Rose tremolo, the Andrellis TDV. END_OF_DOCUMENT_TOKEN_TO_BE_REPLACED

www.jesseguitar.com Nothing Special Just a mix of my different Canon Rock takes compiled together, with a few different effects.cheers jesse ——————————— Welcome to join this group in YOUTUBE “Guitar Tips and connections” www.youtube.com ———————————- And you can check my website if you like!www.jesseguitar.com