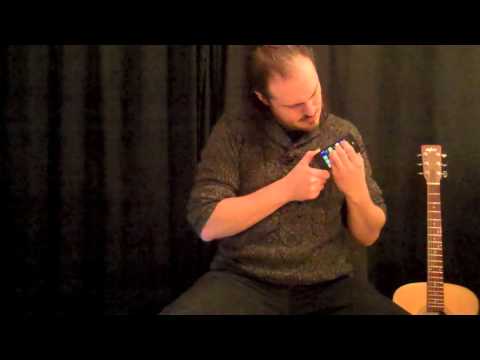 Alex Hutchings – Discovers the most amazing app for Guitarists on the Iphone5. was uploaded by: Alex Hutchings
Duration: 151
Rating:

It would be easy to dismiss iPhone guitar software as just a toy. But in the right hands, as demonstrated here by Alex Hutchings, it can be used very expressively. 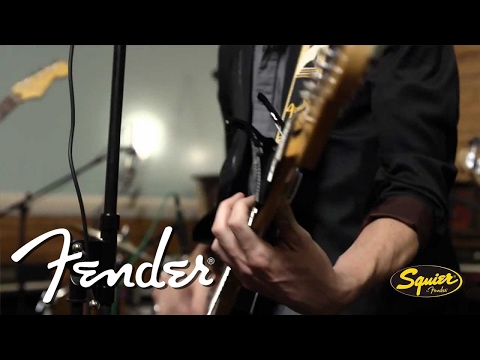 SHREDDER 1.1 – iPad Synth for Guitar with Chordmaker was uploaded by: YonacSoftware
Duration: 148
Rating:

Yonac Software has released Shredder 1.1, which now has an added ‘Chordmaker’ feature.

With Chordmaker you can create up to 4-interval chords for each note, or choose from 17 built-in chord definitions. You can also transpose on the fly and save progressions to file.

To play chords, you simply pick the root note on your guitar.

You can also use Chordmaker to control other virtual MIDI compatible apps (such as ORGAN+ seen here) by sending out auto-formed chord messages.

Shredder is available in the App Store.

END_OF_DOCUMENT_TOKEN_TO_BE_REPLACED

GuitarTone is available now in the App Store as a free download.

This video offers a review and demo of IK Multimedia’s iRig and Amplitube.

The iRig cable is an adapter that allows you to connect you guitar to your iOS device like an iPhone, iPod touch, or iPad. The iRig from IKMultimedia.com retails for $40.

IK Multimedia offers two apps that work with the iRig. One is the free version and the other is the full paid version for $19.99.

This video takes a quick look at the Sonoma Wire Works Guitarjack – a device for connecting your guitar to your iPhone or iPod touch.

Sonoma Wire Works has announced that the GuitarJack – its iPhone guitar interface is officially compatible with a variety of recording apps, guitar tuners, and audio effects apps, even if they do not have a GuitarJack control panel.

We’ve tried GuitarJack with the following third party apps that do not include a GuitarJack Control Panel and they work great. We’re sure GuitarJack works with many more audio apps!

The only amp model that we know doesn’t work is AmpliTube, and we communicated with IK the necessary changes they would have to make in AmpliTube to make it work with GuitarJack.

Have you used the GuitarJack? If so – let us know your experience working with GuitarJack and third party apps.

Featuring AmpliTube Fender for iPhone/iPad and iRig at Winter NAMM 2011 was uploaded by: ikmultimedia
Duration: 185
Rating:

IK Multimedia and Fender introduced AmpliTube Fender at the 2011 Winter NAMM show, an iOS app designed to let you “Get that legendary Fender tone on your iPhone, iPod Touch or iPad.” AmpliTube Fender app was developed with tone testing from the tone gurus at Fender.